The Spanish Steps in Rome + The Roman Holiday

Descriptive writing I composed in the teacher training program at Busan University of Foreign Studies in fall, 2012.


After I saw the movie, The Roman Holiday, the Spanish Steps and its vicinity situated in downtown Rome was on my must-see itinerary. When I arrived there, I found myself lost and out of place in an array of dazzling high-end shops, which boasted ostentatious couture. After a while, I found myself pleasantly standing in an open square called Piazza di Spagna. In the center of the square was a fountain which looks like an old boat. The water, which once had been used for drinking, offered a refreshing spray of water and became a good background for tourist pictures. Up ahead were the monumental 138 steps which lead to Trinita del Monti church at the top of the hill. I enjoyed a fine view at the front yard of the church while I was overlooking the steps and the fountain. On the right of the steps was a Keats-Shelly Memorial which houses memorabilia connected with the two poets. The museum is especially dedicated to Keats, who died there when it used to be an apartment building. Walking down the long stone steps, I reminisced about  Princess Ann from the movie who was licking ice cream, hopping down the steps. 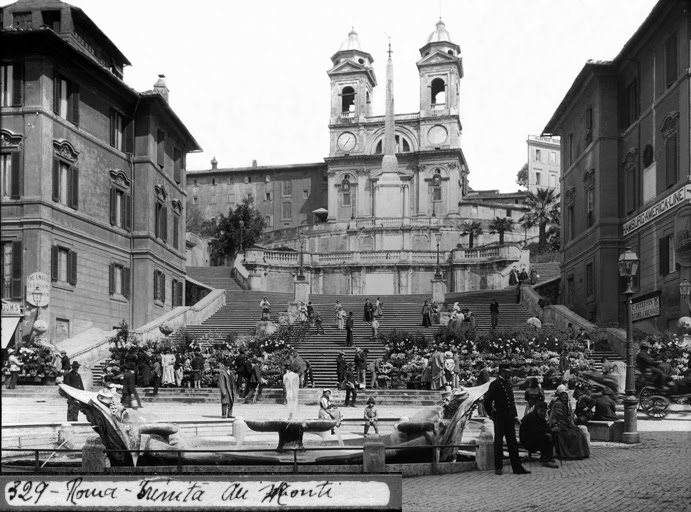 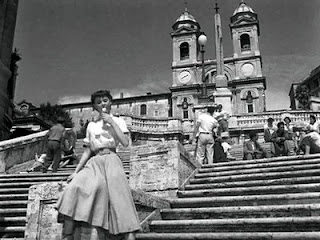 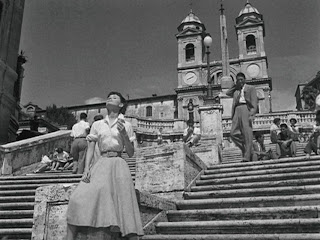 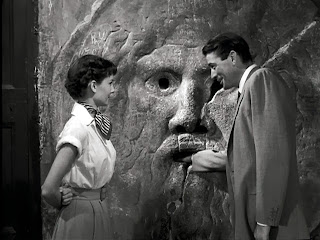 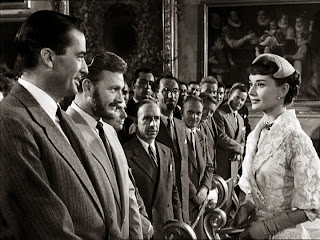 I was finally there in summer of 2007.  I was thrilled, which was beyond expression. There were so many people. Too many people. I didn't have a reflective time to myself to think of the movie. Looking at the picture again, I didn't put sunscreen or anything on. Terrible for my skin!
I proudly left a few Korean lines in the guest book of the Keats-Shelly Memorial, hoping that I was the first Korean to visit there.
I really want to go to Rome again. I wish I could live in Italy. Everything was pleasant. Though things didn't look organized, I didn't care. I know I'm lenient about things in Rome. Every building seemed to have a historical story. The ruins of the Roman Forum and the adjacent Palatine Hill triggered my imagination. One tranquil morning looking over the forum on the hill was unforgettable. And the Italian food, especially. My body demands some Korean food overseas, but I can go on a long journey without Korean food if I have Italian food. 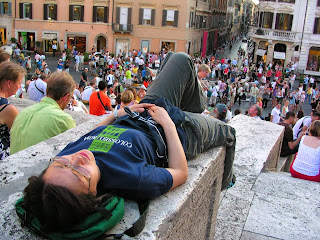 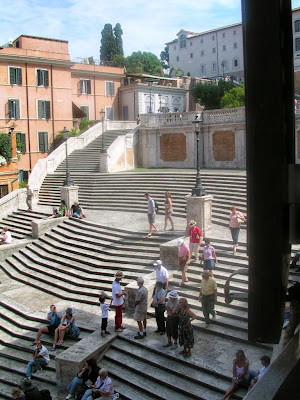 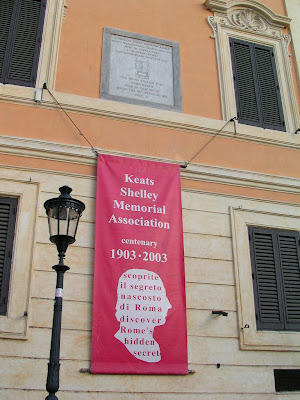 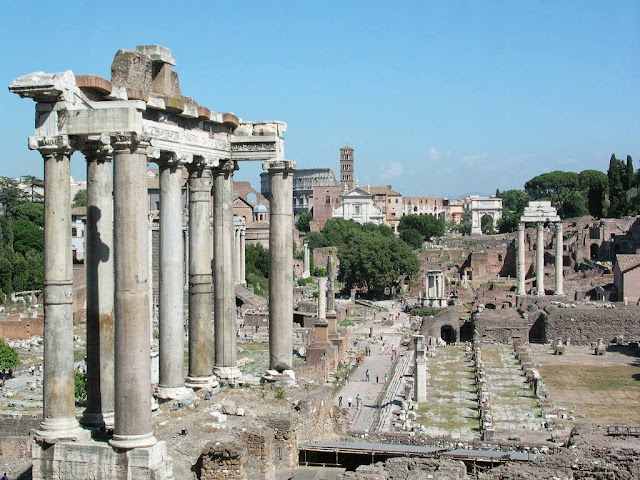